Last week, I completed the revisions for my steampunk/paranormal/fantasy novel and then I waffled, feeling very torn about what to write next. As I mentioned before, there were several ways I could go, mainly: 1. sequel for the above-mentioned novel that was just revised (I have ideas for several); 2. trilogy or serial for a sci-fi idea; and 3. starting a new series set in a dystopian future. The most practical choice would be #1. I started working on #2, but then decided to change paths since I would want to write the whole thing right away and I have a huge plot in mind, so it would probably occupy me for several months and I wouldn't be able to produce anything publishable any time soon. Plus, the plot for it wasn't fully developed. So I switched gears, and will be starting to write book one for option #3 this weekend. It will be a series and the books will be stand-alone, so I will be able to write something different after I finish book one (such as sequel for option #1).

Ugh... you see - this is how convoluted it gets in my head! My thoughts kind of start going round and round and taking off in different directions with working on plots for several books at once. I really need to focus and not succumb to internal chaos LOL

So... I'm re-focusing and setting my sights on my new endeavor, which I'm very excited about. It's set in a dystopian future and will be MFMM... so yeah, lots of hotness and sexy times! 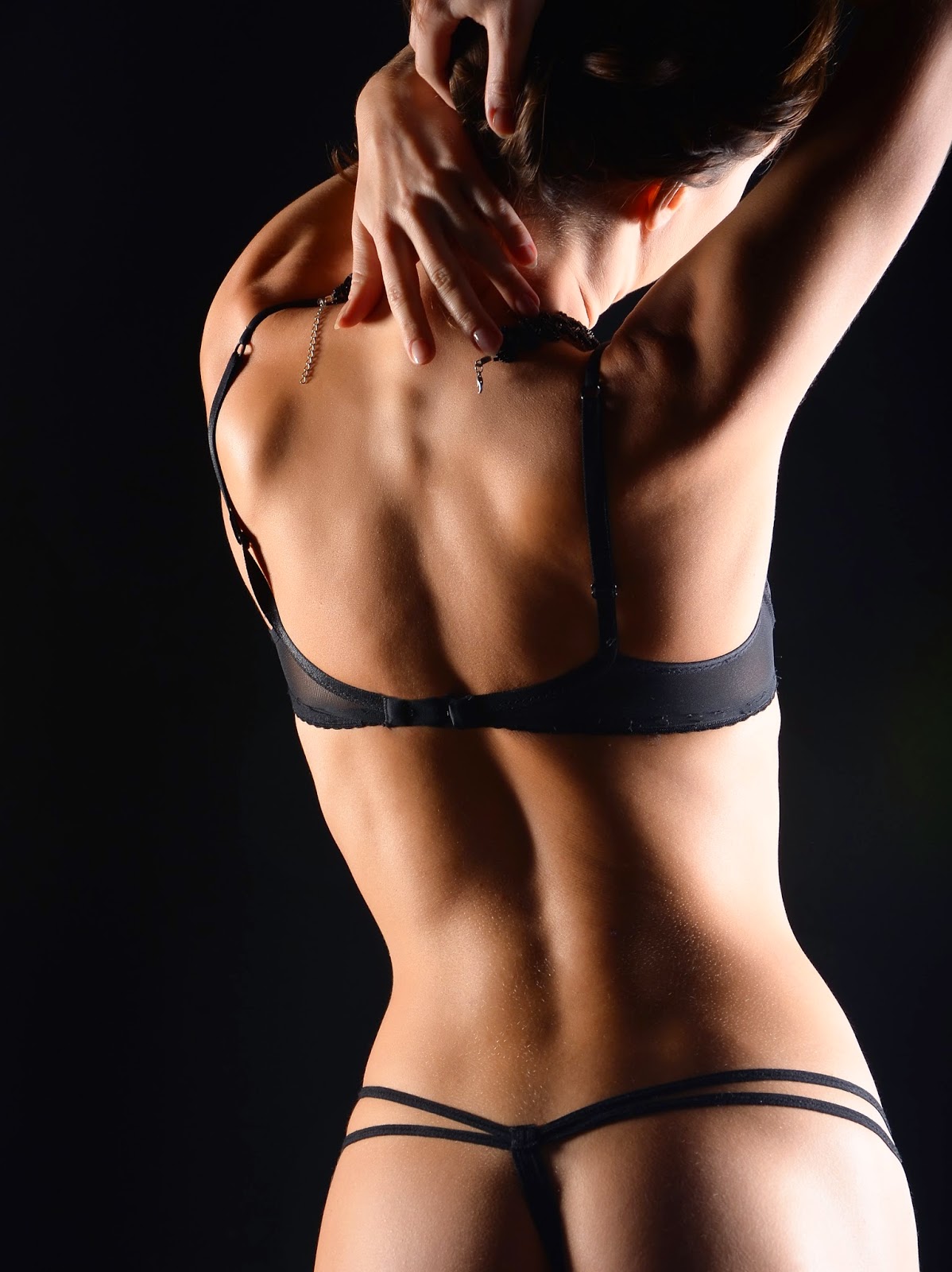