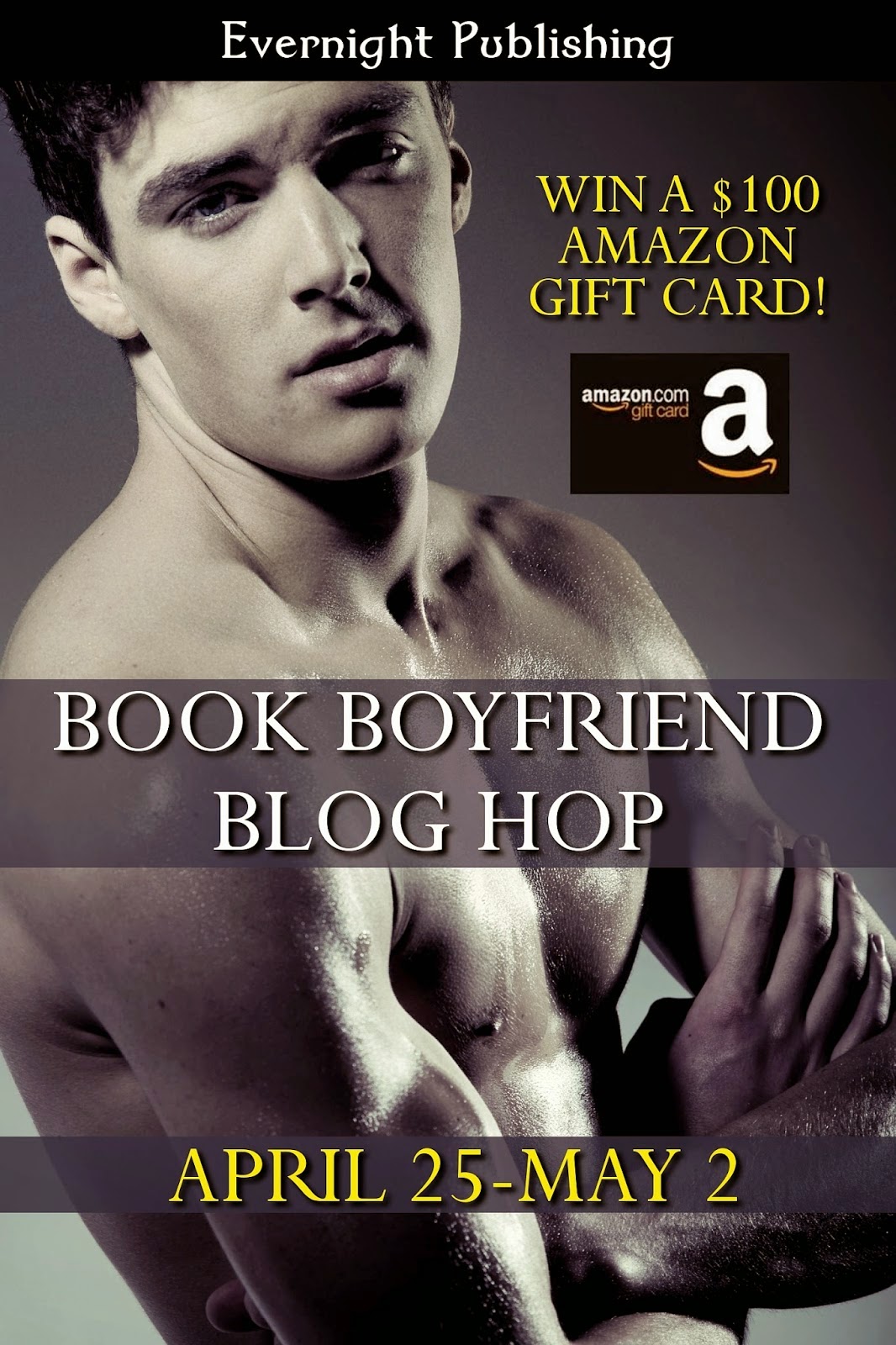 The Book Boyfriend Blog Hop is back and better than ever!

The authors of Evernight have a brand new team of swoon-worthy book boyfriend candidates. A sexy assortment of cowboys, Doms, detectives, millionaires, royalty, vampires, soldiers, and shifters are just a click away.

Get ready to find your next book boyfriend...

Welcome everyone to my stop on the hop! I am a new author with Evernight Publishing and my first book "Love's Labyrinth" is coming out next month. It's a steamy menage that takes place in the far future, on a distant planet colonized by humans. If you like fantasy, then this one is for you.

Jhennen is a Warrior-Guard, and he serves the High Priestess herself. He managed to get ahead in life through fierce determination, commitment, impeccable skills, and the inability to take no for an answer. It's obvious to him that the Goddess favors him, and he is meant to have what he wants. Meet Jhennen: 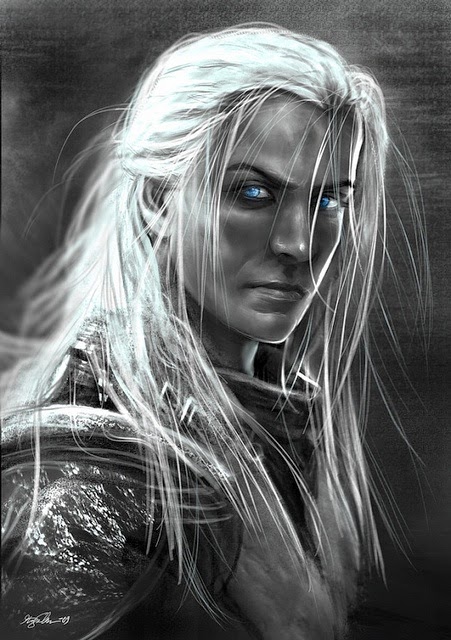 (This image is very much how I saw Jhennen in my mind. I have tried - unsuccessfuly - to track down the owner of this image. If you're the artist, message me so I can credit you)


And here's a little excerpt from the book, the first time Jhennen sees Auria in the magical Labyrinth of the Goddess of Love:


The most delectable woman was sprawled naked on the soft mossy ground, her throaty moans hardening his cock.  Her eyes were closed and her hands gripped and kneaded her generous breasts. Her wavy auburn hair contrasted with the green moss on the ground, the tendrils spread about in wild abandon.
He had seen her before. While the High Priestess gave her speech and blessing before the Rite of the Labyrinth began, his eyes had roamed over the crowd, looking for trouble or signs of danger. It was his sacred duty to guard the High Priestess. His gaze had alighted on the auburn-haired beauty. Her large green eyes in a pale face, framed by the soft tendrils that escaped her hood, caught him.


The Goddess must have noted his interest. Either that, or when he laid eyes on her, he had a premonition that the Goddess intended her for him. Regardless, she was meant for him.


And this second excerpt is from Auria's viewpoint, when she first sees Jhennen in the Labyrinth (and he interrupts her love-making with Brener)... Jhennen just can't help being his confident, slightly cocky self :)


He was gigantic, appearing to loom like a mountain from my prone position. Whereas Brener had an athlete’s body, this stranger had a warrior’s body with a broad back and wider hips, his entire physique encased in bulky muscle. Blond hair, almost white, was pulled back in a long ponytail - I could see its bottom reach to his lower back. My eyes flew to his face, his cold pale blue eyes. He seemed to regard me with some measure of amusement. A long pale scar saved his face from being almost pretty, as did the rough bump in his aquiline nose. Leaning against the green wall of the Labyrinth with one shoulder, his relaxed stance was at complete odds with the tension that gripped me.
I gasped and used my hands to cover my breasts, while drawing my legs up to cover my splayed pussy. Seeing this, he chuckled and shook his head.
“No need to cover all the loveliness,” he said, and his words held a hint of an accent, the difference in inflection conveying that he was not from our village. It sounded like a more northern dialect.
“Who are you?” I could think of nothing else to say in that moment. My heart jumped to action, pounding away like crazy with a surge of adrenaline.
“Jhennen,” he replied, as though we were out to tea, having a pleasant chat. As an afterthought, he added, “Jhennen Vayment.”
“What are you doing here?” Brener almost growled, coming to his feet now, bristling. With them standing, it was clear that Jhennen was a couple heads taller. All the more sweet that Brener thought to protect me from him, dwarfed as he was by this man, who looked battle-trained and used to combat.


“I suppose the same thing as you are,” Jhennen drawled out almost carelessly. His stance was non-threatening but his eyes glinted with definite danger. “The Goddess brought me here same as you. So stand down, and either watch or participate, your choice.”

Does it all work out for them? Well, you'll have to read the book to see, but I can tell you Jhennen's hot bod certainly doesn't hurt Auria's motivation to let him join in. Let's just say, if Jhennen was wearing modern clothing, this is would be him: 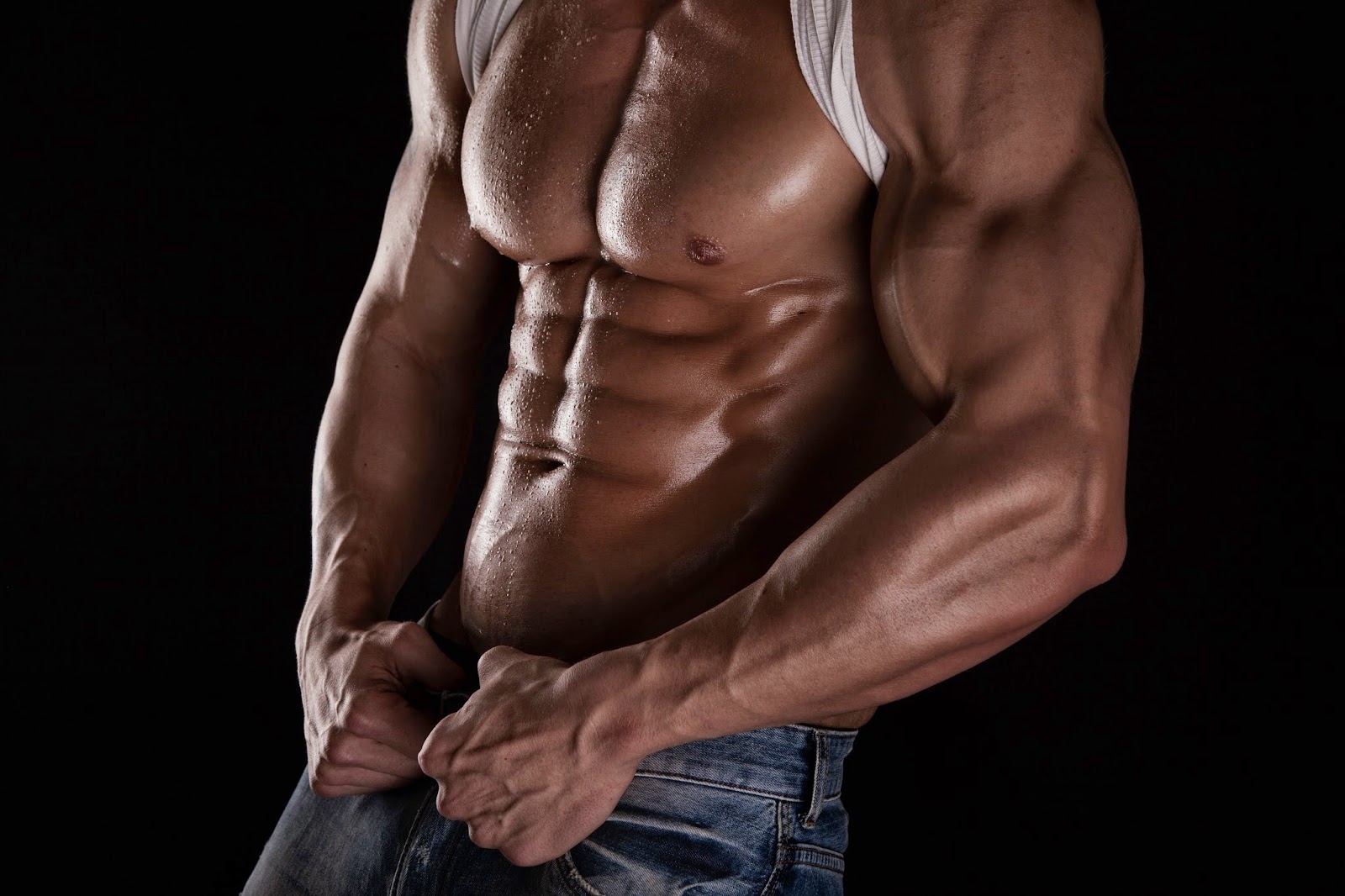 I hope you enjoyed meeting Jhennen! If you're interested in the book, please click this link to go to its Goodreads page, so you can mark to read it when it becomes available next month.

And I'd love to chat with you and get to know you better, so feel free to follow me on my blog, on twitter, on facebook, and on Pinterest - all links on the right-hand side menu.

What’s up for grabs?

How to enter? Answer this question in the comments below…

Be sure to leave the answer and your email address to be eligible to win a prize. Each comment gives you an entry for the grand prize (one per blog hop stop).

Keep hopping to the next author or blogger. After you’ve met each hero click here to vote for your favorite book boyfriend. You’ll earn an extra grand prize entry!

You’re one step closer to meeting your next Book Boyfriend...