Hi guys, Cherrie Mack is on my blog today with her brand new Free Read release from Evernight:


First, I would like to thank my hostess for having me as a guest today. I am thrilled to be here.
My newest read is free, courtesy of Evernight Publishing. This paranormal romance is based on a character from A Late Summer Bloom. It occurred to me, Cecily Jareau, needed her story told. Why was she so jaded? What caused her to hate her royal coven? Why did she want to walk away from her power and her witchhood?
Because her story comes to a satisfying conclusion in A Late Summer Bloom, I thought it would be fun to go back, just a little and tell the story of how it all began. After all, don’t we all love to fall in love? That no holds barred, can’t keep our hands to ourselves, butterflies in the belly kinda love?
Yeah, me too. My hope is you take the time to download and read, The Beginning-Witches Of The Bayou and love it as much as I loved writing it.
((HUGS))
Cherrie Mack 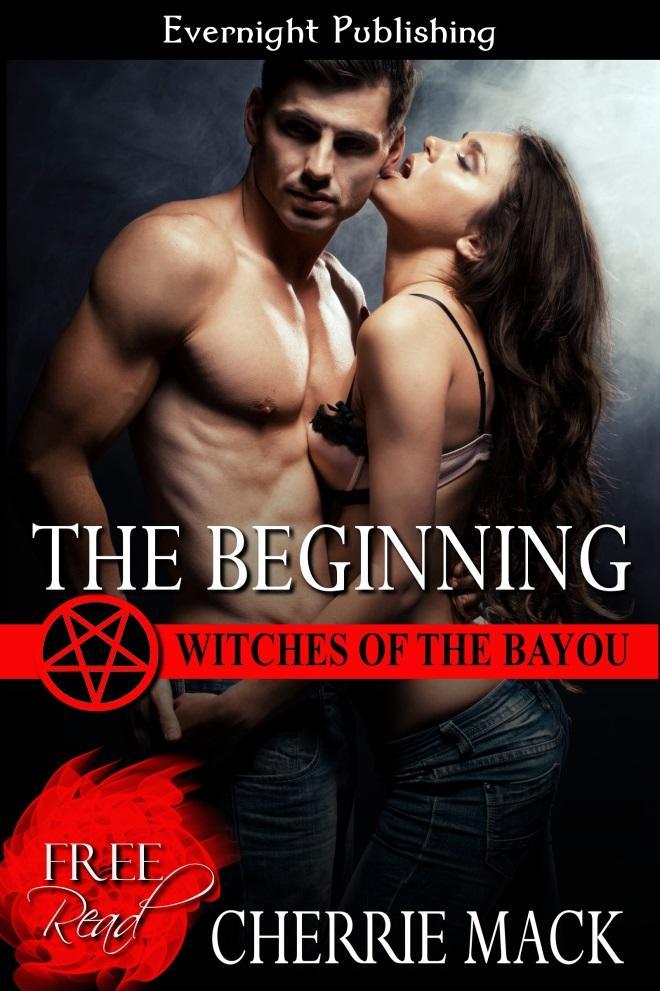 The Beginning
Witches Of The Bayou
Free Read
Cherrie Mack

Book Description:
A young and powerful witch of royal birthright longs to be human. When she meets a human man who gives her the love she’s never known, her decision to renounce her heritage is an easy one. But, not everything is what it seems.
This exciting, short story is a prequel to A Late Summer Bloom—Witches Of The Bayou.

Excerpt:
Cecily sat at Al’s House of Blue’s for the fifth night in a row. She sat in the same seat sipping the same drink and watching James play his trumpet. Having a date afterward had become a welcome routine. She was falling hard for the dashing, swoon-worthy musician and her libido had suddenly awakened from its life of hibernation. Wanting him on every level, not just physical, had her worried.
Did she dare to dream he felt the same way? He certainly gave off a territorial vibe when it came to her. And although being human was James’ advantage, it served as his drawback as well. The fact remained, she was a witch—a witch of royal status. The covens wouldn’t allow her to renounce her origins so easily.
She sighed. James hadn’t even kissed her yet and here she was thinking of a life outside the boundaries of magic.
“You look far away tonight. Everything okay?” James stood near, his aftershave soothing her anxiety.
“I’m fine.”
He pulled a chair up close to her and sat down, taking her hands in his. “No. You were thinking about something that made you sad. I could see it in your eyes.”
“And that bothers you?”
“It bothers me a great deal.”
She stared at his mouth, licking her lips. “Why?” And why haven’t you kissed me?
Without warning, swift and certain, James leaned in and kissed her lips. The contact surprised her, making her pull back. But as she leaned away, he leaned forward, not allowing her to move out of his reach. His lips claimed her, branding her with a fiery passion she never experienced. The crowd was no longer a consequence as she returned his affection. Their tongues entwined in a blistering exchange sending a mass of intense impulses bolting through her blood.
The velvety texture of his mouth was more than she could stand. His tongue, hot and slick, moved in a sinuous rhythm, owning her, imprinting his being within her heart. This wasn’t a kiss—this was a declaration. And Cecily wanted more of it. When he pulled away, she felt exposed, like a raw bundle of nerves left unprotected in the smoky atmosphere.
Applause could be heard from behind her, the audience clapping at their display. The glorious feeling disappeared quickly when Cecily recognized Brigitte standing at the back of the room. James leaned over to whisper in her ear. “After this set is over—I wanna do that again.”
She gave him a nervous smile. “Yes. I’d like that. But right now, I need to use the powder room.” She fanned herself, gave him a wink and rose up on wobbly legs. When she headed for the ladies room she saw Brigitte fall in step behind her.
After they waited for it to clear out, Brigitte leveled a stern look at her. “A human man? Really?”
Cecily stood with her hands on her hips. “James. His name is James. And yes I want a human man because ultimately, I want to be human.”
Brigitte’s eyes widened as if Cecily had committed the worst of sins. “They are unworthy. Not just of a witch but—but you? You have aristocratic blood in your veins. You can’t be serious.”
“Oh I’m serious. Neither you, nor Percy and his band of blue-blooded bullies are gonna change my mind.”
Brigitte’s facial features relaxed. “We’ll just see about that.” Cecily panicked. She’d been living as a human for over a week, performing no spells, no magic. She washed dishes and clothes and floors. She purchased food at the market, she cooked. And she was comfortable doing all of it. Now, about to embark on a human relationship, so close to a physical, loving connection, an obstacle was thrown in her path.
Just like always. Her life was one big hurdle after another.  Happiness was a breath away and once again she was faced with a complication she never saw coming. That kiss should have been one of her happiest moments but was ruined by the mere presence of another of her kind. 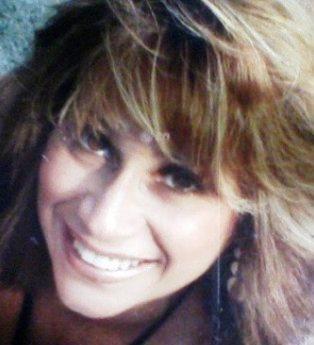 About the Author:
Cherrie Mack is a multi-published romance author who grew up in Flushing Queens NY, the youngest child of six. The city’s diversity gave her a great appreciation for many different cultures and lifestyles. After love finally claimed the girl from the city and dragged her to the suburban madness of Long Island, she settled into a quiet life with her new husband. Two children and one mini-van later, the family found themselves moving towards the sunny skies of Florida where they currently reside. When she isn't writing, she is busy chasing her children around, laughing with her husband, struggling to learn meditation and hanging out with her best friend--a mutt named Bailey.

A member of Romance Writers of America, Cherrie is slowly spreading her wings as a romance author. Look for her books at all digital bookstores such as Amazon, Barnes and Noble, Bookstrand, ITunes, Nook, Kobo and many more.